We are the premier German-American immersion developmental academy, fostering youth soccer with the specialization in coaching American players.

Our soccer academy is truly innovative and an unique opportunity offering its services to American citizens and soccer enthusiastic people living with their families throughout Europe. The heart of ProSoc ACADEMY is in Kaiserslautern, Landstuhl, Ramstein, Stuttgart, Wiesbaden, Grafenwoehr and Vicenza (Italy) – all located in Germany and Italy. Do you want to play soccer in Germany or Italy? …play in a competitive, semi-competitive or developmental soccer club in your area – ProSoc is the place to be to teach your children the proper soccer language.

Each year, we are developing hundreds of players between 3 and 18 years old in weekly training sessions, camps and also selected clinics under the supervision of licensed coaches as well as former professional players. In addition, ProSoc ACADEMY is participating in the year-round league system as a member of the Deutscher Fußball-Bund (DFB) and Federazione Italiana Giuoco Calcio (FIGC), cooperating with American youth teams.

Several times a year, the best American players in Europe are given the opportunity to take part in USYS (United States Youth Soccer) sanctioned activities in the USA through our Olympic Development Program (ODP) and to be nominated for regional and national teams. Established in 2011, ProSoc ACADEMY is well known in Europe and the U.S. for the dedication, development and professionalism in soccer. Our management holds yearly presentations around the world in youth development and shares its expertise to international soccer federations, clubs and academies. 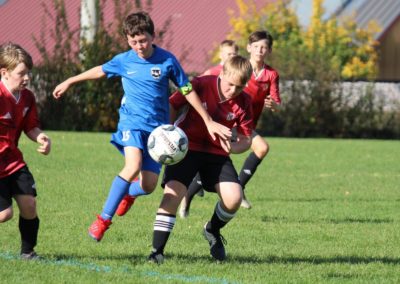 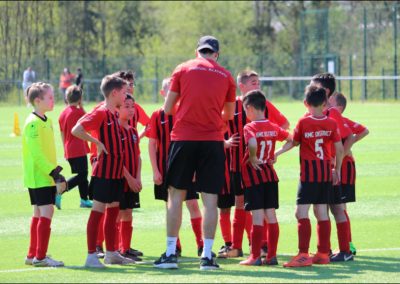 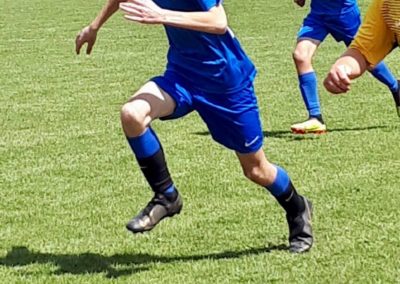